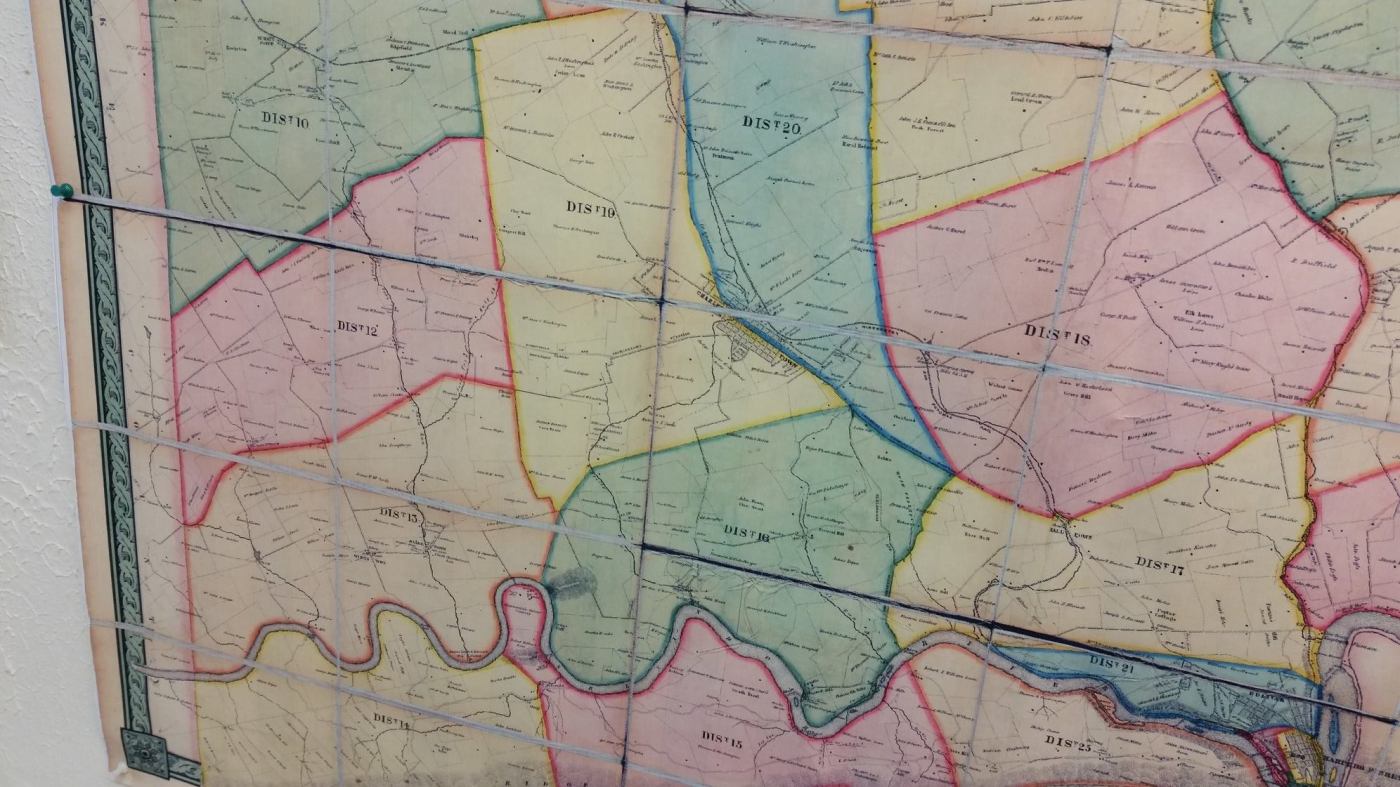 This past weekend I recieved two emails inquiring about the Gibson/Gipson side of the family! both are through marriage that we have a common bond.

It is so much fun  and very rewarding to connect with people and working the linage until you find the connections. Although sometimes it may just end up the relation is only  through marriage, still I consider the new additions as Cousins Discovered!!!

Take for instance My association with Monique Crippen-Hopkins, we started out as just members of the same Facebook online group Our Black Ancestry.  Through that group with the help of  my cousin Shelley Murphy’s introduction ,we found that the three of us were looking for family in the same small town of Charles Town West Virginia.

As  a result  we not only found one connection but four (4) different connections through the years:

Emily is sister to Sarah).